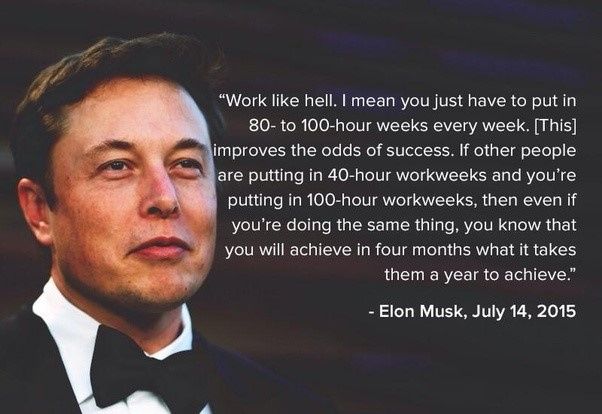 There was an article on LinkedIn that came out in early December about how Elon Musk works 100-120 hours a week. The comments on that post were pretty brutal and judgmental on how Musk decides to spend his time. Then another article came out by Geoffrey James that stated, “People who do 40 hours a week change the world all the time.” So, how many hours should you work?

We cannot put all people in the workforce on the same clock. Musk is 47 years old and a Gen X’er. He has not had a vacation since 2001 which was one glorious week off due to malaria. He went to his brother’s wedding and stayed two hours and went right back to the Tesla factory. Here is how much Elon Musk makes an hour according to Entrepreneur.com “Currently, Musk says he’s working 120 hours a week. That translates to just over 17 hours a day, more than 6,240 hours per year and, over the next 10 years, over 62,400 hours of work. If Musk’s total 10-year payout is a theoretical $55.8 billion, that means if he sticks to the same work schedule in delivering Tesla to its goal, every hour of his time could be worth close to $900,000.” No one can compare themselves to Musk. He is an anomaly. And most of us would not trade $900K an hour for 120-hour work week that went on for years.

What about the CEO’s, Entrepreneurs, and Business Owners? Should they stick to only 40 hours a week or maybe 32? Eventually less hours will shift to be the norm, but not until Millennials are running things in about 15-20 years. And you know, they may be the ones who change it up for other generations to come and ensure the work-life balance is the number one priority for their employees. According to Korn/Ferry, the largest Executive Search firm in the world, states “The average age for a CEO across industries is 58, with the oldest average CEO age 60 in financial services and the youngest 55 in the technology sector.” So now we have heard it from the experts, Gen X are the majority CEO’s right now. Now let’s see how much time they put on the clock.

Inc. online asked some of the top CEO’s about their workhours and here is a short summary;

Apple CEO Tim Cook begins emailing employees at 4:30am, is the first one in the office and the last to leave. He also holds staff meetings on Sunday evenings to prepare for the week.

Amazon CEO Jeff Bezos in his earlier days was working 12-hour days 7 days a week and started at 3am. He has significantly toned that down after his company has joined the $1 trillion dollar club.

Mark Cuban, billionaire investor and owner of the Dallas Mavericks quoted “Work like there is someone working 24 hours a day to take it all away from you.” Before Cuban had kids, he was working non-stop and would wake up in the middle of the night with an idea and would start working on it staying up until the next night. He also went 7 years without taking one vacation.

Pepsi CEO Indra Nooyi put herself through Yale earning her master’s degree while working a graveyard shift as a receptionist. Her work schedule now starts at 4am and it is not out of the ordinary that she stops working at midnight.

After reading about the CEO’s above, you may be thinking that these CEO’s probably never see their kids, are divorced, are in poor health, will not be wishing they worked more on their deathbed, should delegate more, etc., etc. We all can speculate on how people should spend their time and what is best for them. Most of us are not a CEO of a Fortune 500 company, nor can we relate to Musk or any of the CEO’s above and their work habits. We are equipped and trained to endure the complexities of our own role and not accountable for 100,000 employees and reporting to a board of directors.

There is a Janitor named Liang in San Francisco who makes $276,000 a year. He immigrated to America and works for BART cleaning the station, sweeping and gathering garbage, cleaning the bathrooms, picking up various lost items from the tracks and bringing them to lost and found, mopping the floors, etc. If there are any overtime slots available, he is the first to sign up. With significant overtime he has a similar income to some of the Silicon Valley VP’s. The local news station tried to get him to interview on their channel, but he declined stating he is too busy working.

Here in the Bay Area it is not uncommon for a commute of one hour each way. So, breaking that down, you have two hours of commute time, 9 hours in the work place (one-hour lunch) so that equals 11-hour days times 5 days a week you are looking at 55 hours for the average office worker. That is well over the 40-hour mark for many of us who work in an office environment.

To get ahead, there is nothing wrong with working extra hours. Some of you can get ahead working less than 40 hours. Some people work zero hours and don’t want to get ahead, much less have a job in the first place. Who are we to judge who works what hours? In the end each of us are the leader of our own lives shaping our own dreams and destinies, which at times require more than a 40-hour work week. 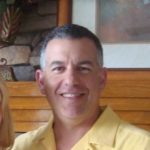 The Whitham Group were able to quickly provide regional specific research information and much more suitable candidates than I could...

The Whitham Group were able to quickly provide regional specific research information and much more suitable candidates than I could have found on my own. Carina's laser focus and industry connections raise her and her company above everyone else. I highly recommend Whitham Group as the best executive search firm in the renewable industry.
https://whithamgroup.com/testimonials/tony-sassa-solarcity-2-2/ 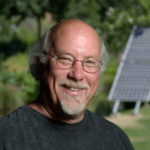 I’ve worked with Carina’s firm since 2011. She and her firm have hired over 50 employees for us. They have...

I’ve worked with Carina’s firm since 2011. She and her firm have hired over 50 employees for us. They have been professional, very responsive, and always thorough. We have been pleased with the efficiency and reliability of their candidate selections.
https://whithamgroup.com/testimonials/tony-sassa-solarcity-2/ 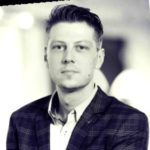 My company used the Whitham Group Executive Search for numerous executive searches. I have been very pleased with the result...

My company used the Whitham Group Executive Search for numerous executive searches. I have been very pleased with the result and the professional level of service offered by the Whitham Group and would recommend them to any renewable company looking for stellar candidates and excellent client service.
https://whithamgroup.com/testimonials/tony-sassa-solarcity-2-2-2/ 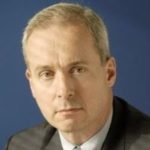 I highly recommend the Whitham Group without hesitation. Ms. Whitham and her staff show an exceptional and unusual energy and...

I highly recommend the Whitham Group without hesitation. Ms. Whitham and her staff show an exceptional and unusual energy and attention to detail, while focusing upon their clients' needs and assembling a wide range of possible candidates.
https://whithamgroup.com/testimonials/jeb-seder-exosun/ 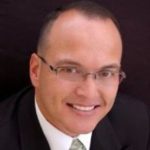 Carina approaches her craft with a genuine and thoughtful desire to understand her client’s needs not only from tactical, skill-set...

Carina approaches her craft with a genuine and thoughtful desire to understand her client’s needs not only from tactical, skill-set perspective, but more importantly from a personality and company culture fit. She is intuitive, responsive and is made of impeccable integrity. Her charismatic demeanor and disarming charm truly make her a rare gem.
https://whithamgroup.com/testimonials/chris-bout-johnson-controls/
0
Whitham Group